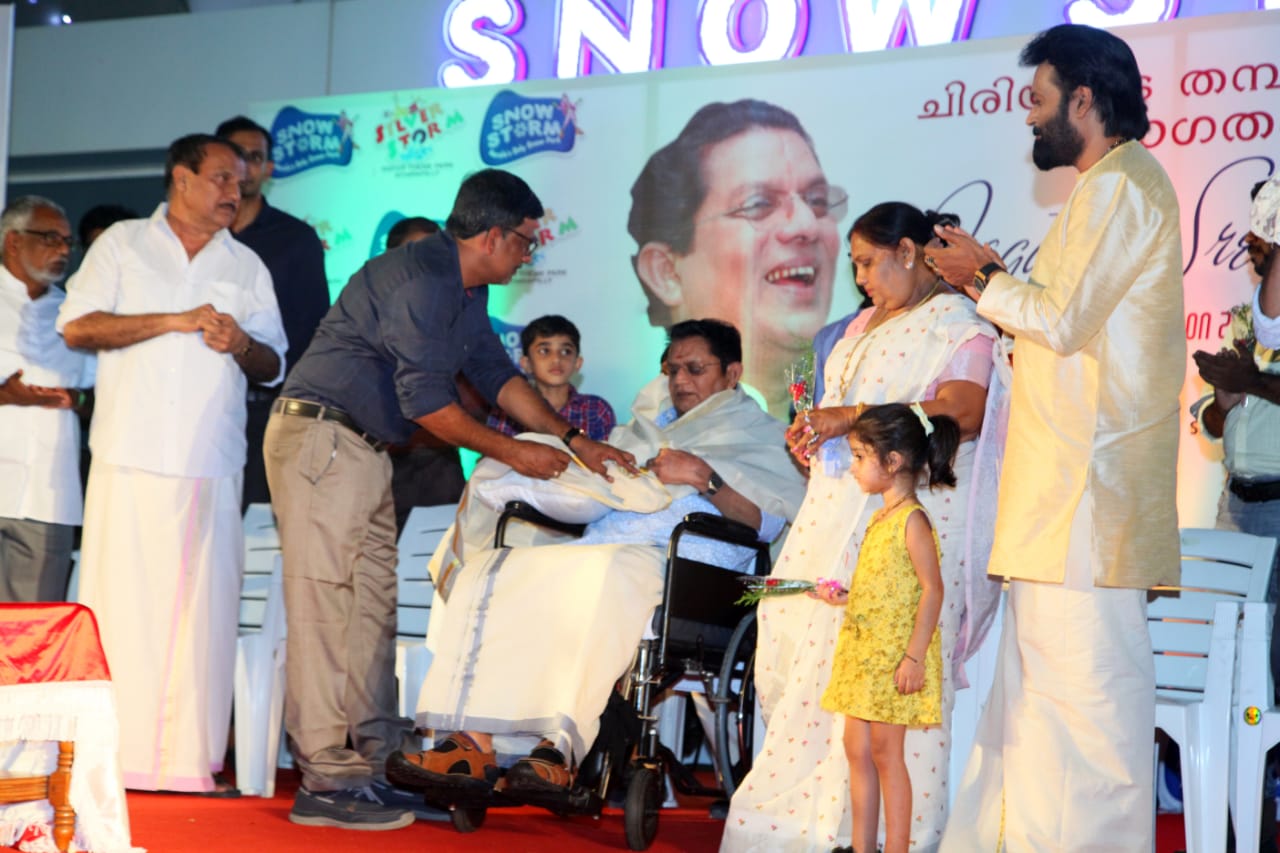 Jagathy Sreekumar’s return to the malayalam film industry was well celebrated by the entire crew of Silver Storm and the media as well. Actors and media person’s expressed their hapiness and proudly presented a crown and scepter to Mr. Jagathy Sreekumar at the the function held at Silver Storm water theme park on 27-02-2019. 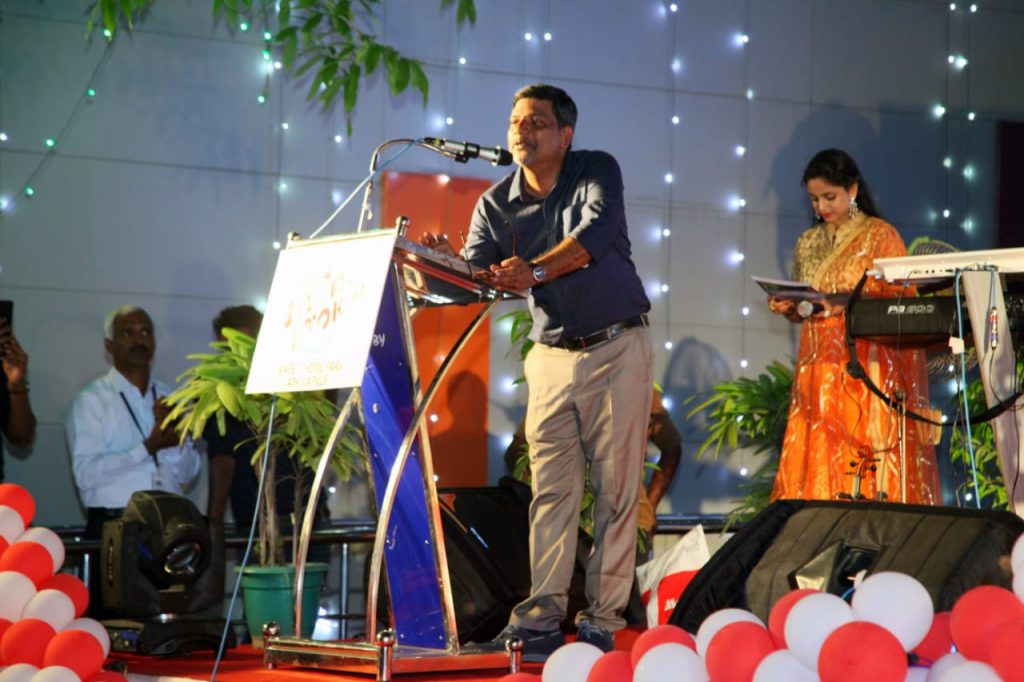 The switch on function of the ad-film was done by famous actor Manoj K Jayan. He expressed his happiness to the part of this function. Mr Shalimar , M.D Silver Storm, expressed his gratitude in bringing back the eternal actor Jagathy Sreekumar to the Silver screen through the AD-film of Silver Storm Water Theme Park. Jagathy Sreekumar’s son Raj Kumar and Daughter Parvathy Shaun is really excited to bring their father back to the silver screen and share a screen space with him film director Sudheer Ambalappad expressed his happiness to be part of this huge celebration the function was filled with other media personals and celebrities the AD is being directed by the creative director Sidhin. 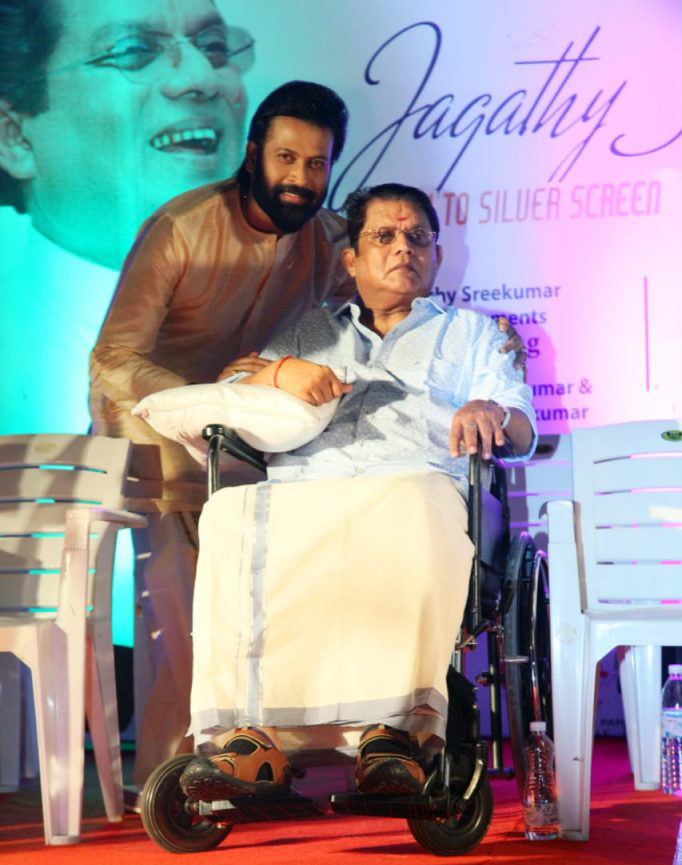 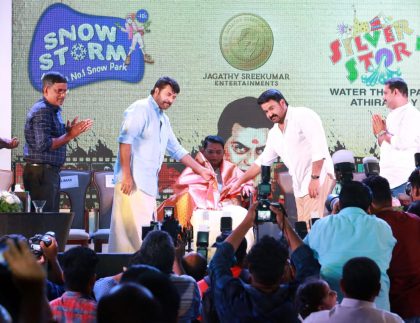 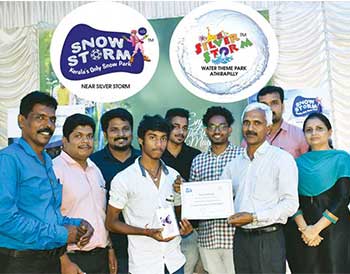 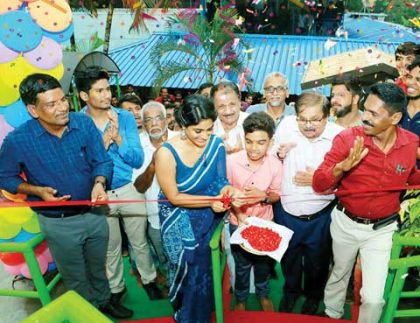 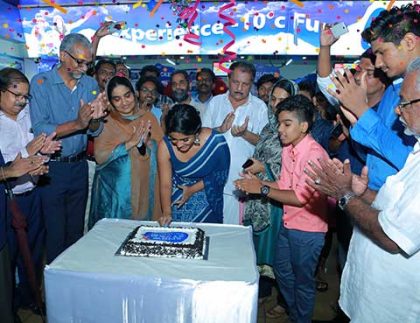 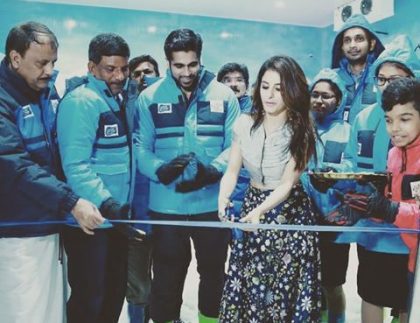 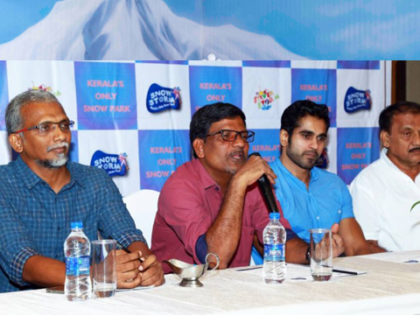