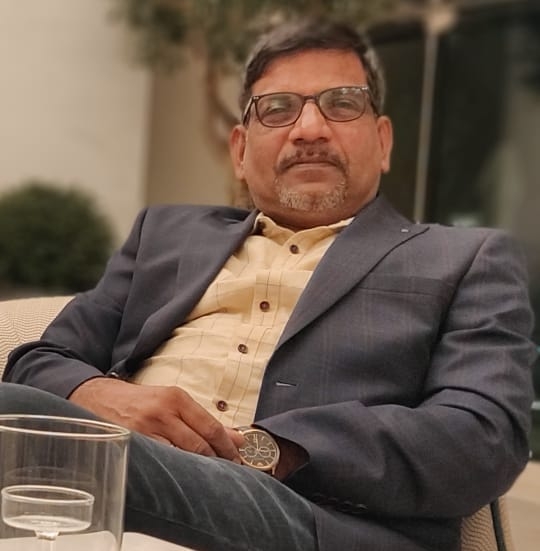 Silver Storm Amusement Parks Pvt. Ltd is operating under the leadership of Mr. A.I. Shalimar as Managing Director, since its inception, and with the guidance of Board of directors. The other Directors of the company are Mr. P.K. Abdul Jaleel, who is the Chairman of the company, Mr. T.K. Abdul Hasis, Deputy Chairman, Mr. V.A. Siraj, Mr. M.S. Chandran and Mr. K. Unnikrishnan, Directors of the company.  All the Directors are well known businessmen in India and abroad. All the members of the Board of Directors are well qualified and highly experienced professionals running various firms in India and abroad.Silver Storm Amusement Park is in the Entertainment business since 1998 onwards.

The Chief Promoter of the company is Mr. A.I. Shalimar, an Electrical Engineer by qualification who is a well-known young Industrialist in Kerala. Mr. Shalimar expanded and diversified his activities not only in the field of amusement industry but also in other area such as Steel Industry, Hospitality and so on. He is the master brain in establishing a Tube Mill Factory with a capacity of 25000 MT production capacity per annum in the name and style “SMLASH ISPAT PRIVATE LIMITED”.  The company started its operations in 2010 and running successfully for the last 8 years.  Added to this, he opened a Family Entertainment Centre (FEC) ‘SILVER STORM FUN CITY” in one of the famous Malls in Kerala in 2014.  The FEC is attracting big crowd from all over the state of Kerala.  He is also part and parcel of various food courts and Restaurants which are running profitably in the state of Kerala.  He is also having association with different kinds of projects in Qatar and UAE.

Under the able leadership of Mr. Shalimar, Silver Storm made a major expansion by introducing Kerala’s only minus 10 degree snow park “SNOW STORM”.  Snow Storm, with a capacity to accommodate 3000 pax per day, opened to the public in May 2017.  Within a short span of time, Snow Storm became one of the sought after destination of fun loving public.